Erin Schrode is a citizen activist, community organizer, and vocal advocate for environmental action, social justice, public health, and responsible consumption. Since co-founding Turning Green in 2005, she has developed education and social action platforms to inspire, educate, and mobilize millions of students and the global public with this non-profit and beyond. 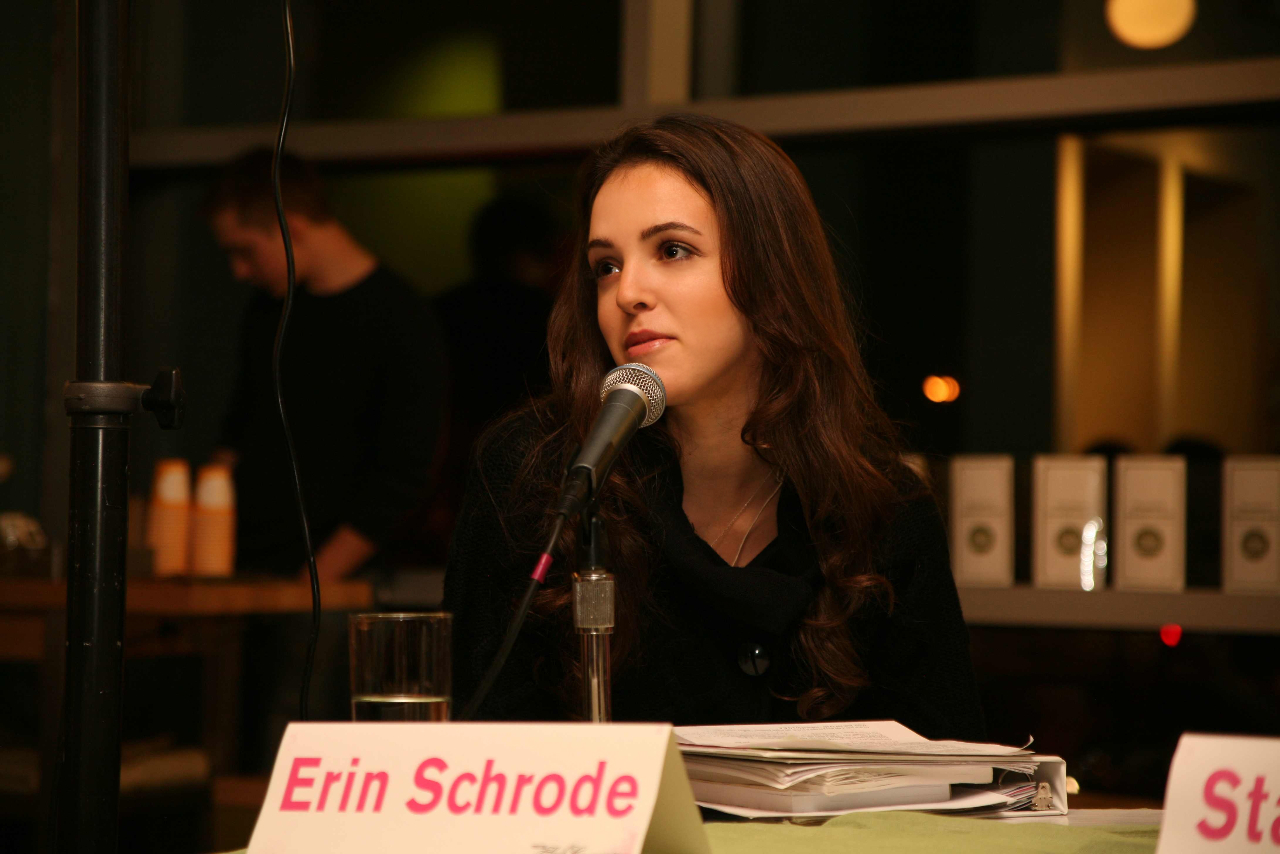 A leading voice for over a decade, Erin has been featured in and tapped as an expert for the New York Times, CNN, Vanity Fair, San Francisco Chronicle, New York Post, Seventeen Magazine, Teen Vogue, National Geographic, ABC, NBC, BBC, FOX, Discovery, E!, Sundance, AOL, HelloGiggles, GOOD, Slate, in various books, publications, and other multimedia outlets. She shares her voice on The Huffington Post, her blog, Twitter, Instagram, Facebook, and Snapchat. CNN profiled Erin as a Green Pioneer, naming her one of six “leading lights in the environmental movement; [a] role model for young environmentalists inspires others to follow in her footsteps,” while Participant Media elected her one of ten Inspiring Climate Leaders alongside Al Gore, Bill McKibben, and global luminaries.

The “internationally recognized speaker and leader among next generation social entrepreneurs” hosts events, conferences, and digital programs with diverse stakeholders for broad audiences. Erin is a social entrepreneur who has worn many hats and worked actively on policy at the county, state and federal levels, including as a lead witness before California State Assembly.

"One of the leading young green movers in the country," Erin addresses influential global leaders at forums like The White House Summit on Environmental Education, Mashable / United Nations Foundation Social Good Summit, World 50, Sustainable Brands, and One Young World where she serves as US Ambassador. Erin was elected to a delegation at the UN Commission on Sustainable Development, named a Young Challenger at Nobel Laureate Yunus’ Global Social Business Summit, honored with the Diller Tikkun Olam Award for outstanding leadership in community service and commitment to improve the world, and given the Natural Products Innovator Award. 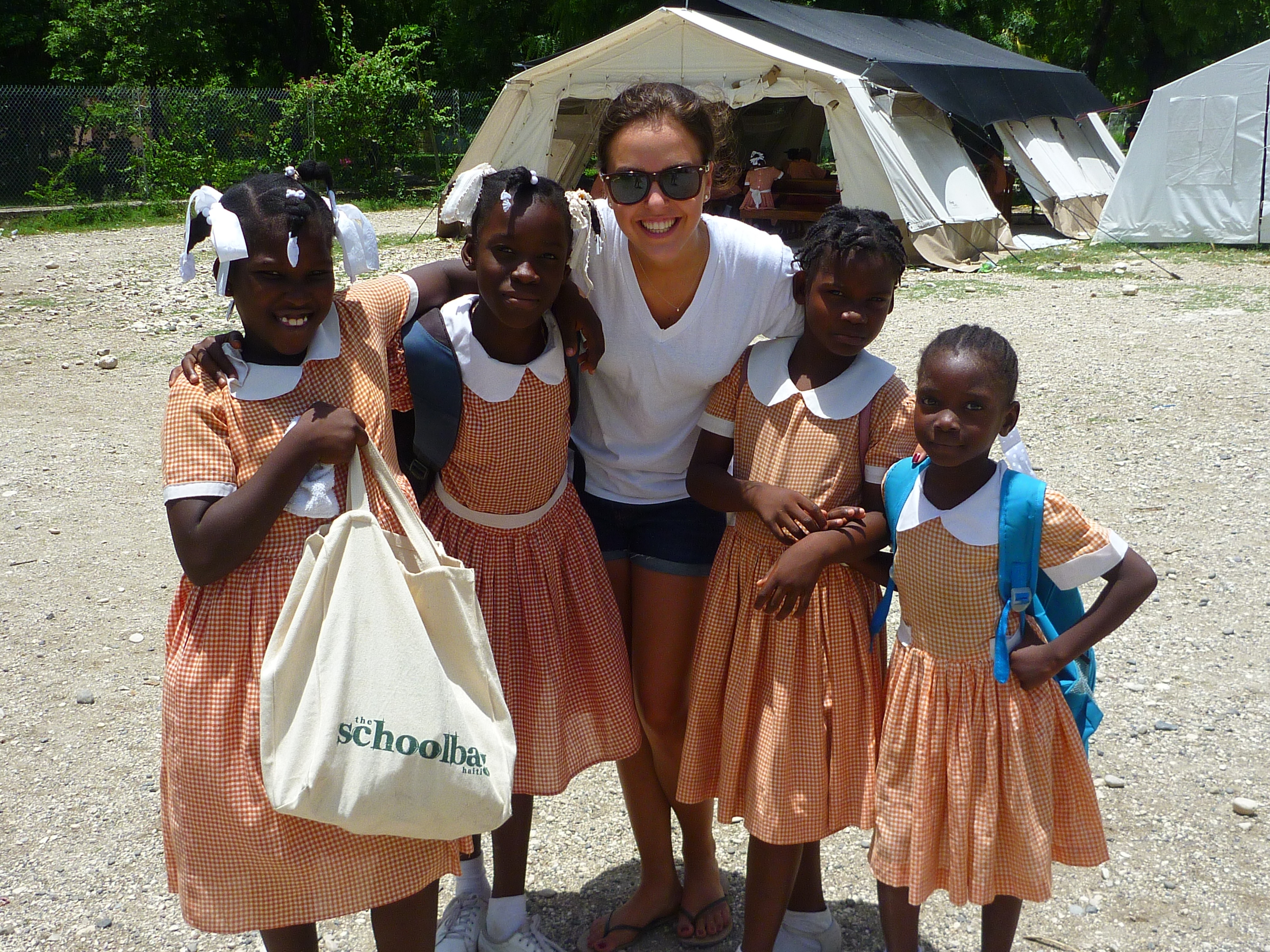 After working in disaster response in Haiti, she founded and launched The Schoolbag, a youth education project to provide tools and materials for students in need, as well as initiate active citizenry and environmental stewardship. The program reached over 30,000 students in Haiti, in addition to deliveries in East Timor and South Africa. She has worked globally on environmental curriculum for Palestinian, Israeli, and Jordanian youth, urban recycling infrastructure in Ghana, and recently with Syrian, Iraqi, and Afghan refugees in Greece and Macedonia.

She is a graduate of New York University as a DEANS Scholar – spending terms abroad in the Middle East, West Africa, South America, and Europe – with a degree in Social and Cultural Analysis. From her hometown of Marin County, California to New York City to seventy nations around the globe, Erin is on a lifelong journey to inspire people to action that ensures a just, safe, thriving world for future generations.